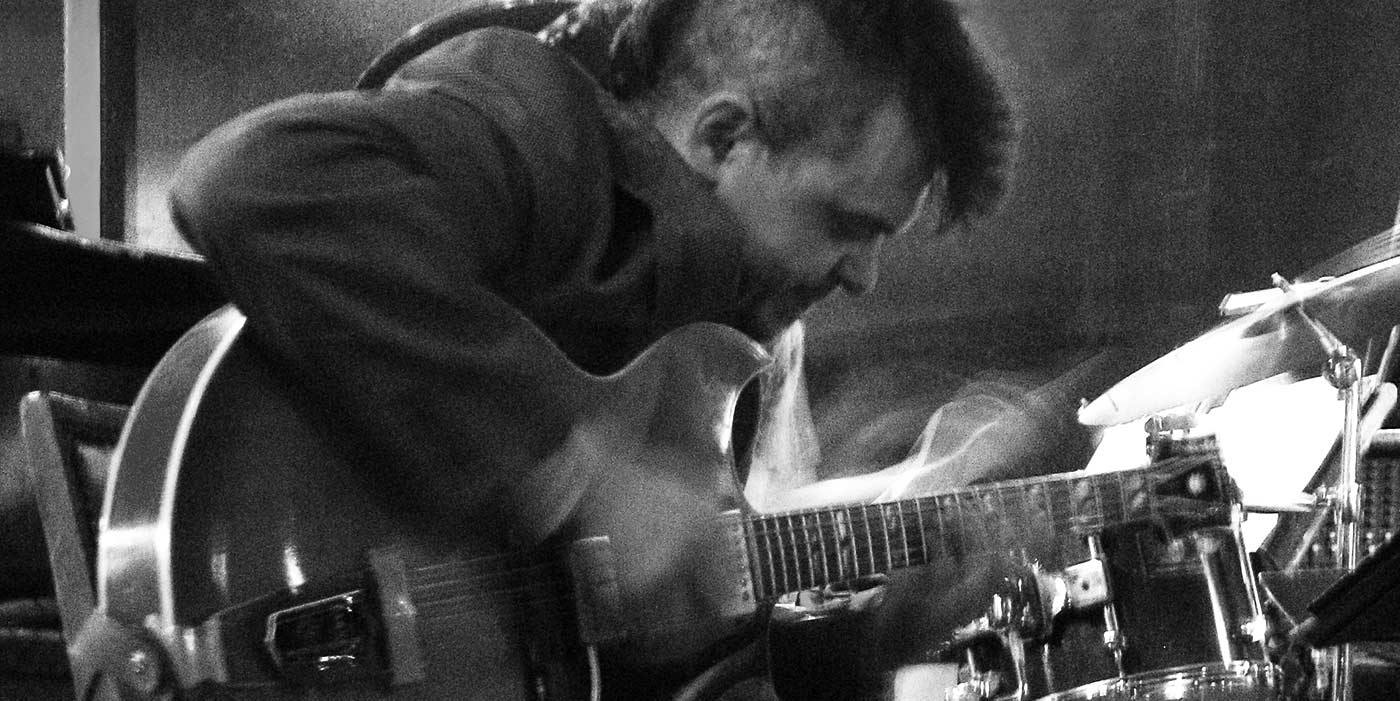 As the leader of the storied, eleven-piece Fat Cat Big Band, Jade has drawn praise from audiences, critics, and fellow musicians alike for the uncanny power of the music itself and the performances it elicits from its players. Michael Steinman of Cadence wrote, “Synstelien puts his money where his mouth is, bringing highly developed arranging craft to music of marked accessibility.” Mike Shanley noted in Jazz Times that Synstelien’s works are “packed with strong writing and lush arrangements. He and the band deserve high marks for adding to the legacy of big band music rather than emulating its past glories. Synstelien and crew definitely know how a modern, innovative big band should sound.”

Jade is also a skilled interpreter of classical music for solo guitar and has been lauded by other professional guitarists for his work in this area. He has transcribed numerous works by Bach, Handel, Scarlatti Telemann, and more, focusing on pieces that have never before been transcribed for guitar or improving the accuracy of those that have. Jade’s three compilations of transcriptions can be purchased on Amazon: Johann Sebastian Bach: 15 Two-Part Inventions for Solo Guitar (2013), Fugues and Canons for Solo Guitar (2016), and 13 Three-Voice Fugues for Solo Guitar (2017).

Are you a guitarist? Download the following free transcriptions by Jade Synstelien to add these technique-building works to your repertoire: Asturias Leyenda Op. 47 No. 5 by Isaac Albeniz (1860-1909) / Fugue for Lute – BWV 1000, by Johann Sebastian Bach (1685-1750)

If you enjoy these pieces, be sure to get your copies of Synstelien’s three exceptional compilations containing many more like them!

All content ©Jade Synstelien. All music ©Jade Synstelien / Staring Into the Sun Production Co. ASCAP.
All rights reserved. Unauthorized duplication is a violation of applicable law.